Centreville is today a typical wealthy American suburb, composed of luxury townhomes, high-end supermarkets, strip malls, a movie theater, and large housing developments. Local newspapers such as The CentreView and the Fairfax Times now record local events and happenings in the community and surrounding communities such as Clifton.

Things to do in Centreville, VA 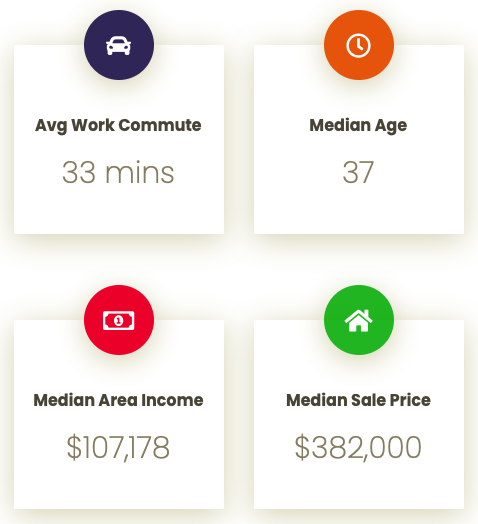 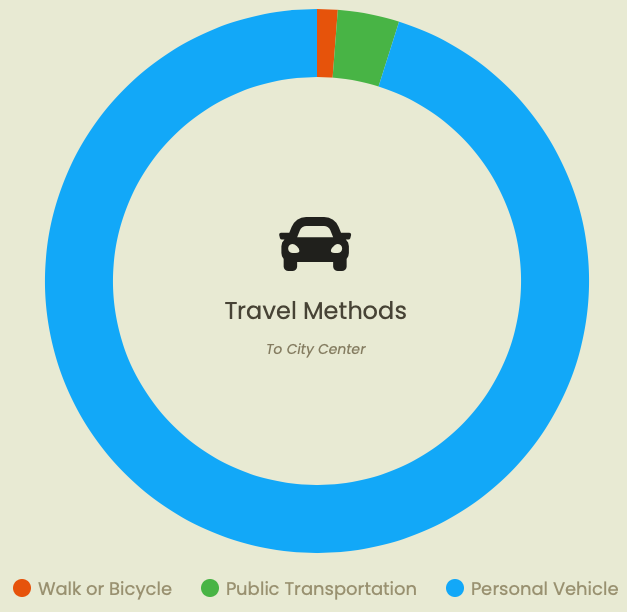 Your browser is out of date or unsupported. Some features of this website may not work until you update to a supported browser. More Info

Your browser is not currently supported. We recommend viewing REMAX.com and it's affiliated sites on one of the following browsers: